Do you wish the server had something? This is the place to voice your request.
Post Reply
2 posts • Page 1 of 1

So, I had an idea for CV. I don't think it's too much for staff to do, but my idea was that maybe there could be a player list on the website that shows you which players are on the server. Not just the forums, the on the server itself. I just think it would be nice to know who's in-game and who isn't, in case you want to play with your friend or something like that. Or if syncing everyone is too much, maybe it could only syn the people with a forums account? This is just an idea that I think would make the server a little better.

Thanks for your consideration!
Hello! Please check out my youtube channel at https://youtube.com/channel/UCJ5W9zf6jXEaFmFb2F533dA
Top
OfflineOffline

We used to have that on the old forums. Then it stopped for some reason, maybe it was in an update/new map thing. 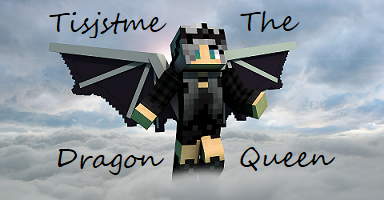